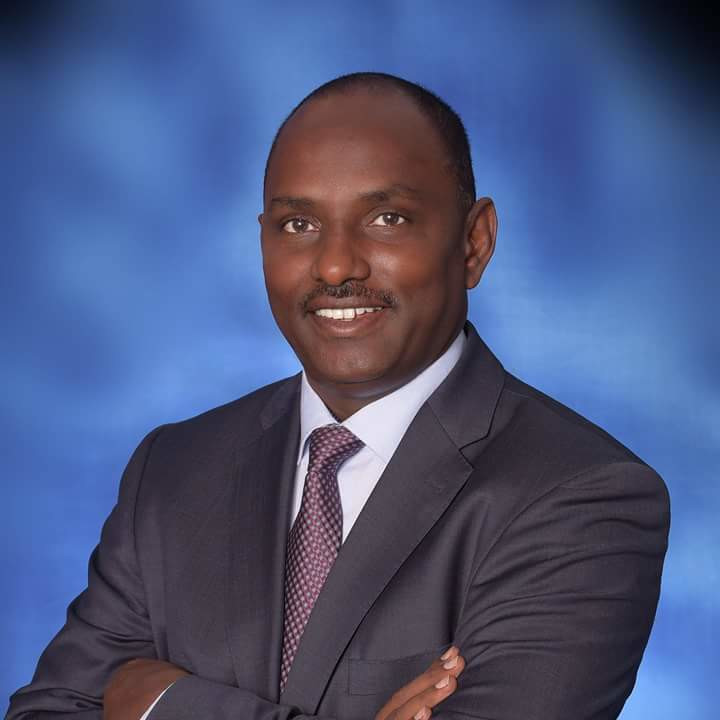 Hon. Amb. Yatani has over 27-year experience in public administration, politics, diplomacy and governance in public sector since 1992. In January, 2018 he was appointed the Cabinet Secretary for Labour and Social Protection, a position he’s serving to-date. Between the years 2006-2007 while Member of Parliament for North Horr constituency, he also served as an Assistant Minister for Science and Technology. 2013 to 2017 he served as a pioneer Governor of Marsabit County, and between 2009 and 2012, as Kenya’s Ambassador to Austria with Accreditation to Hungary and Slovakia and Permanent Representative to the United Nations in Vienna.